Aloha Schtummers!  For this wondrous month of October we are overjoyed to have Jet Luckhurst and What Flag – and take note – Schtumm is on Saturday 29 October – not the usual Friday.

JET LUCKHURST is a singer songwriter and multi-instrumentalist born in Bath. 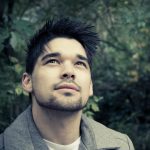 He plays acoustic/pop, taking influence from artists such as; Ed Sheeran, Newton Faulkner, Imogen Heap and The Beach Boys. He is a student at Brighton Institution of Music (home of rising musical talent such as James Bay, Tom Odell and George Ezra), now returning to his strong Bath fan-base to perform during the summer. This local support of avid fans is obvious from his multiple appearances as ‘Artist of the week’ on Bath City FM and attendance for his EP launch for ‘Connecting the Dots’ in The Lamb, Trowbridge (October 2015). Followed by his single release for ‘My Disguise’ on over 50 online music distribution sites including Spotify, Amazon and I-Tunes.

Jet has significantly reinvented his sound in 2016, taking influences from John Mayer and Jack Johnson to create an authentic sound fusing the folk, pop and blues genres. This is evident in his brand new song ‘Butterfly’ (released in February 2016) which has already received high praise from his loyal followers. The song has an infectiously catchy guitar melody, accompanied by Jet’s passionate and honest lyrics and his undeniably powerfully emotive voice.

Jet has recently toured with power ballad heavy weights T’Pau across the UK.

WHAT FLAG are finally back! 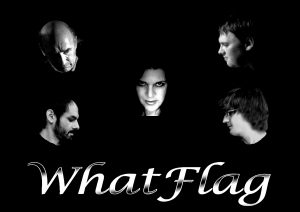 The extraordinary Gani Tamir will be caressing you ears with her unique voice and charisma.

The super and ethereal Mark Smulian on bass guitar sound.

The man on guitar will be Gianni Cossu doing his own thing. Last but not least, we will enjoy super Daniel Creighton on drum, making is own buzzing groovy stuff .. (Paolo is keeping busy abroad).

What a fabulous line up for a night of great music!

Check out the Facebook page and look out for  updates and teasers. 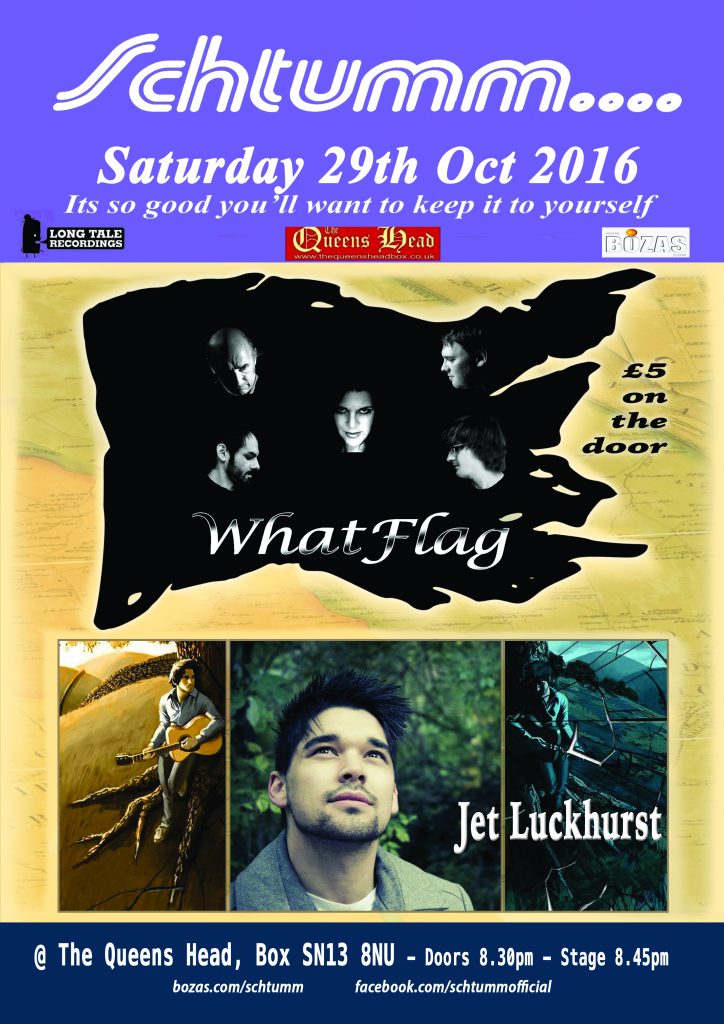