June Schtumm…. brings artists from near and far. 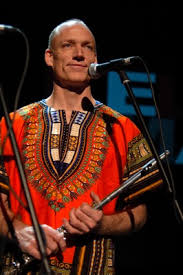 Grammy winning South African flautist Wouter Kellerman meets English singer and guitarist Steve Marshall, along with Ratshepe “Phresh” Makhene (bass) and David Klassen (drums), presenting songs and instrumentals from the forthcoming dance theatre production, Where Is Home? plus favourites from Kellerman’s repertoire.
Wouter Kellerman is in the West Country right now working with UK based production company State of Emergency towards the creation of Where Is Home? which tours in the UK in Autumn 2016 and Spring 2017. 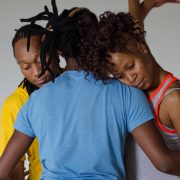 Where Is Home? is a universal tale, inspired by a fable that has been around for over a thousand years. The story is set in the late 80s and follows the rites of passage of a young South African couple; how they chase their dreams, how they lose themselves and find themselves again.

The premiere performance of Where Is Home? takes place at Studio 31, Dartington Arts, Dartington, Totnes, TQ9 6DE at 2pm on Friday 1st July. Tickets are free – but book early to guarantee a seat. Check out the brilliant trailer.

Nkomba is a fabulous band that will also be playing the festival on Jamie’s Farm Cock & Bull Festival in July 22nd-24th. 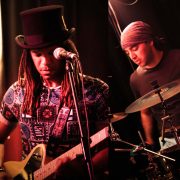 Nkomba are a contemporary African folk band who play an energetic mixture of Malawian folk songs and African roots music. 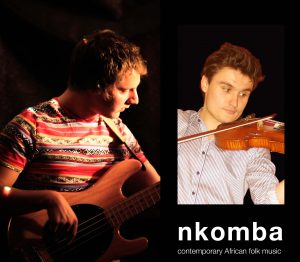 The band is fronted by Ron Nkomba who plays guitar and mandolin and sings in English & Chichewa, the national languages of Malawi. As well as interpretations of traditional Malawian folk music, Nkomba’s songs reflect the variety and heritage of their collective up-bringing which span Europe, Asia and Africa. Nkomba are an impassioned band whose songs provide insightful social and political storytelling and commentary, from the current devastation of deforestation and the plight of women in Malawi to present day politics. They’ve released an album, Phala and an EP Tsonya. Nkomba are: Ron Nkomba – Guitar/Mandolin/Vocals; Tom Hughes – Guitar /Violin/Vocals; George Wilson – Bass; Armeet Panesar – Drums/Trombone/Tabla/Percussion 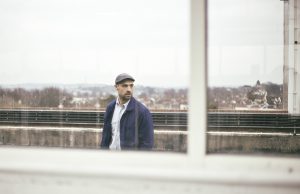 His taste as a listener and a writer has always leaned towards the acoustic/folk/roots side of things, whether Robert Johnson or Big Bill Broonzy, Nick Drake or John Martyn, Bob Dylan or Neil Young. More recently, the likes of AA Bondy, Conor Oberst, Gillian WelchHis songs, and live performances, to borrow the words of Tom Waits, are all about truth, and the conveyance of emotion, combined with his impressive technical ability, it comes as no surprise that Phil has been hailed as “supremely talented, definitely one to watch,” – Time Out. His band mates on stage and on the new album, The Wreckage, have all been chosen for their ability to sensitively serve the requirements of each song in their own, individual way.

The album is at times spacious and poetic, at others driving and raucous, was recorded live in the Wood Room at Real World, directly to tape and consequently has a very organic sound, absolutely honouring, the individual character of each song – This collection of songs does take on a very natural feel – they are intimate and warm.

“There is no question that his voice is a joy to behold, the songs are beautifully constructed and performed” – Maverick Magazine (4 star review of ‘They Come and They Go’)

Sadly Steve cannot do the gig as he could not get a UK work visa in time.

Steve Fataar.. all the way South Africa – the first time he’s set foot in the UK since 1969. This is the man who helped to make the Flames, one of South Africa’s best known bands of the 1960s. Formed in 1964, The Flames were “discovered” by Carl Wilson of The Beach Boys while performing in a London club in 1969. After decamping to California, they played with The Beach Boys and released records on their label and played with them. In 1974, Steve became disillusioned with the LA scene and moved back to South Africa.

He started performing with his brother Izzy and many local musicians playing music at anti apartheid gigs. Steve has become a regular on the South African circuit playing festivals and clubs. 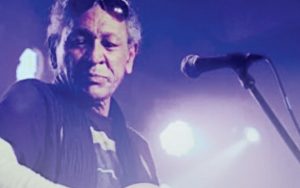