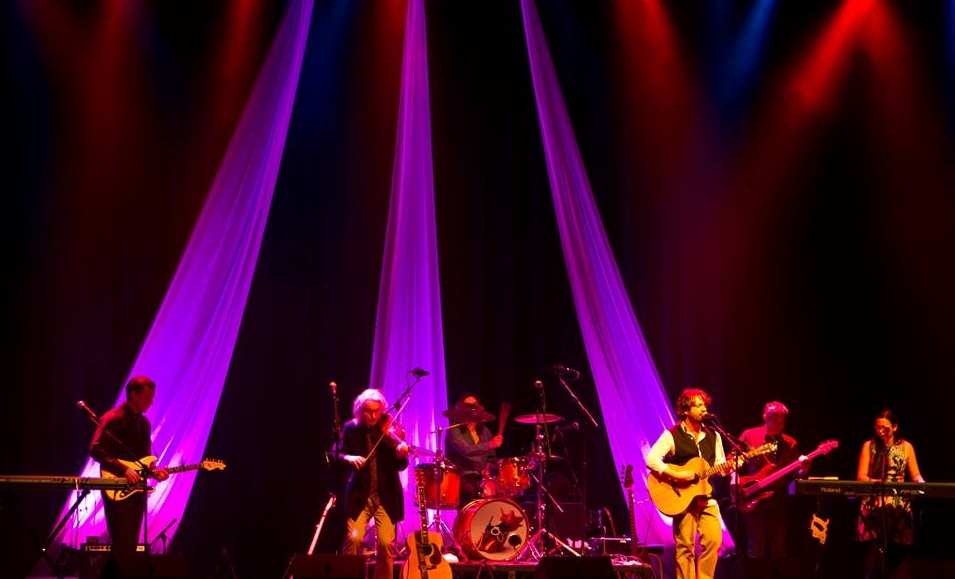 After Aura are a band from Wiltshire & Bristol – they fuse Folk, Indie and Rock together to create their own distinctive style and quality of original music.
Started in the spring of 2014, long time friends and song writing collaborators Chris Hoar and Marcel Rose stepped out as an acoustic duo performing original songs in local pubs and clubs. They were soon joined by Abi who provided much needed female vocals and backing vocals as a counterpoint to Chris’, as well as contributing lyrics to songs such as “Suzy & the Emperor”. The band expanded further with the addition of Pete on Bass, Louise on Keyboards and Ukulele, and Jake on drums. This not only expanded their sound, the addition of Louise and Jake also brought their song writing abilities to the mix with the song “If…”. Finally, as a six piece band, After Aura have been able to focus on creating a big, distinctive live sound, comprising of 3 part harmonies and quality musicianship. After Aura have gigged and played pubs, clubs, and festivals, including The Village Pump Folk Festival, Alexandra Palace in London, Salisbury City Hall, and many other venues. 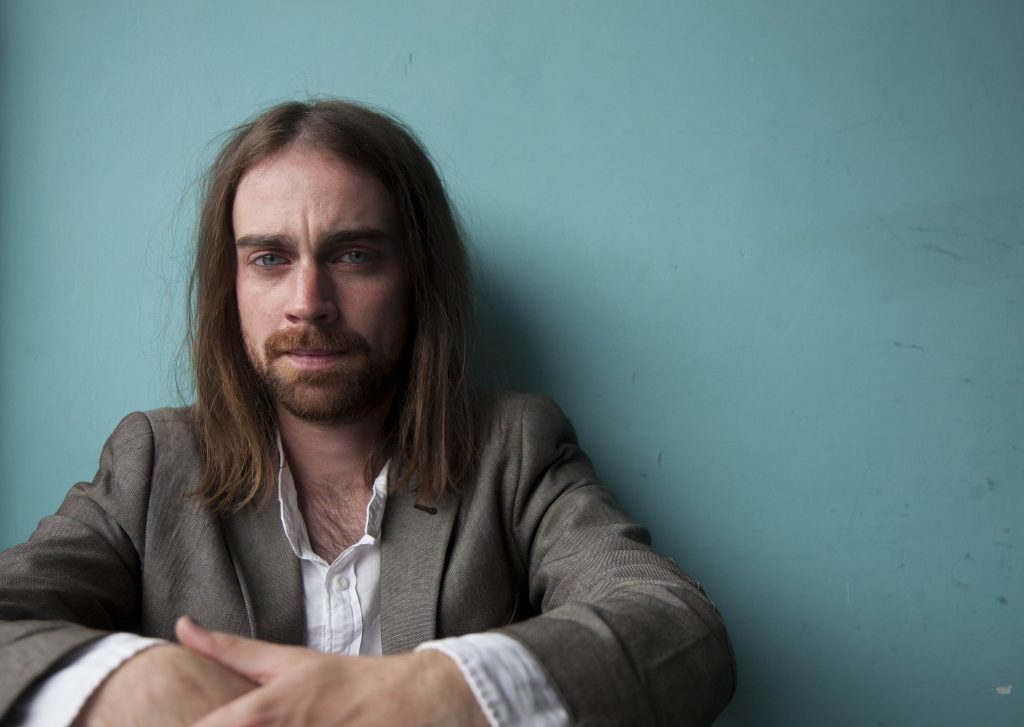 Over two years of relentless touring and performances at major festivals, The Little Unsaid has gained a reputation for leaving audiences wide-eyed and emotionally riveted, with impassioned live shows that have been described as sliding between Nick Cave-esque intensity and the tender, poetic sincerity of Leonard Cohen.

With Yorkshire-born songwriter and vocalist John Elliott at the helm, their genre-spanning repertoire has been called ‘a giddying conflation of folk, electronica and lavish orchestration…one of the supposed genre’s grandest successes thus far’ (Dots and Dashes).

Working with long-time Radiohead engineer and Jonny Greenwood producer Graeme Stewart, The Little Unsaid recently completed their third album Fisher King, a collection of eleven strikingly personal and meticulously crafted songs that has been lauded by the likes of Bob Harris as ‘extraordinary.’

The Little Unsaid  continues to tour the UK and Europe in various forms throughout 2016, including a return to major UK festivals in the summer. 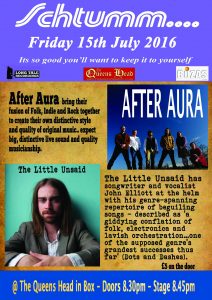 Check this out, one of our own Schtummers! ... See MoreSee Less

'Shifra Going No Where' Covid-19 got us all going no where. This collaboration expresses the simplicity and confusion that we are all living now days. ______...

Well the rain came and I got my music on and had a go at mixing. Bit of fun and it brought back some fond memories of playing live 🤣 ... See MoreSee Less