Schtumm…. is having a two night special this April with the Avon Delta Blues playing 2 nights back to back on Fri 29th and Sat 30th April.

Saturday 30th April 2016 –with support from Goldray – Standing only – email adbb@bozas.com and reserve a ticket – £5 from the Queens Head in advance and £5 on the door IF AVAILABLE!

Oye, Oye! The Avon Delta Blues are back in town. Schtumm…. welcomes this brilliant supergroup:

The Avon Delta Blues last gig was in 2012 and this is the first time their busy schedules have allowed them to get together again. We’re not sure who’s more excited – the band, Schtumm…. or the Schtummers.

29th April – Gareth Hale went from pub stage to Real World studios with The Black Swan Effect, the band that supported Peter Gabriel on his South American tour in 2009. Gareth will share some newly written songs with a home crowd with local Box lovely, Nicky Banks.

30th April – Goldray are Leah Rasmussen, Kenwyn House and Geoff Laurens and Chris Hardwick – a four piece band with one foot more than firmly planted in the psych rock tradition of the late-sixties and early-seventies, lifted by Rasmussen’s powerful but smooth Kate Bush-esque vocals. 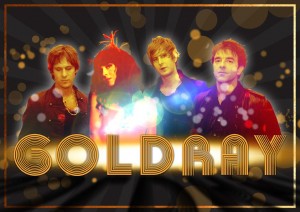 If we don’t know you please bring i.d. No re-sells allowed but we will refund if you can’t make it and you must inform us before the 27th April 2016. 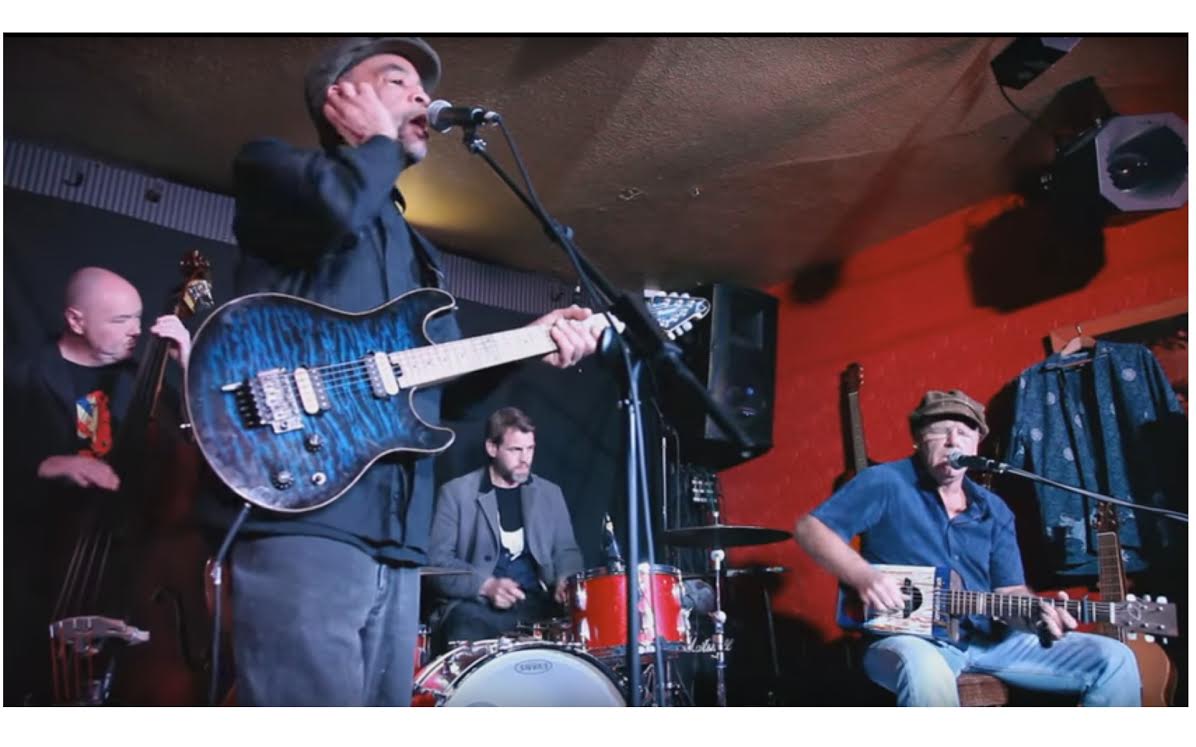 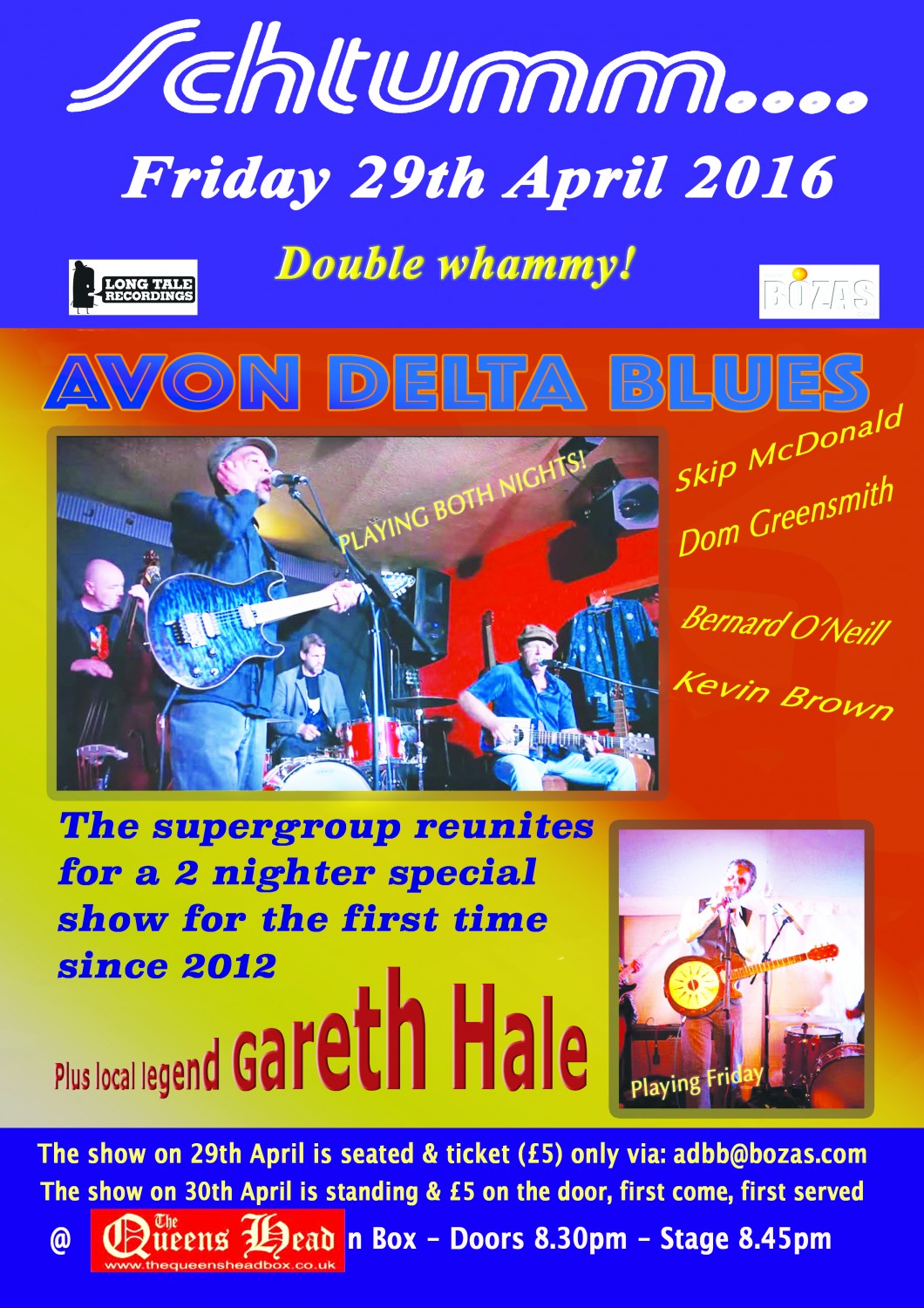 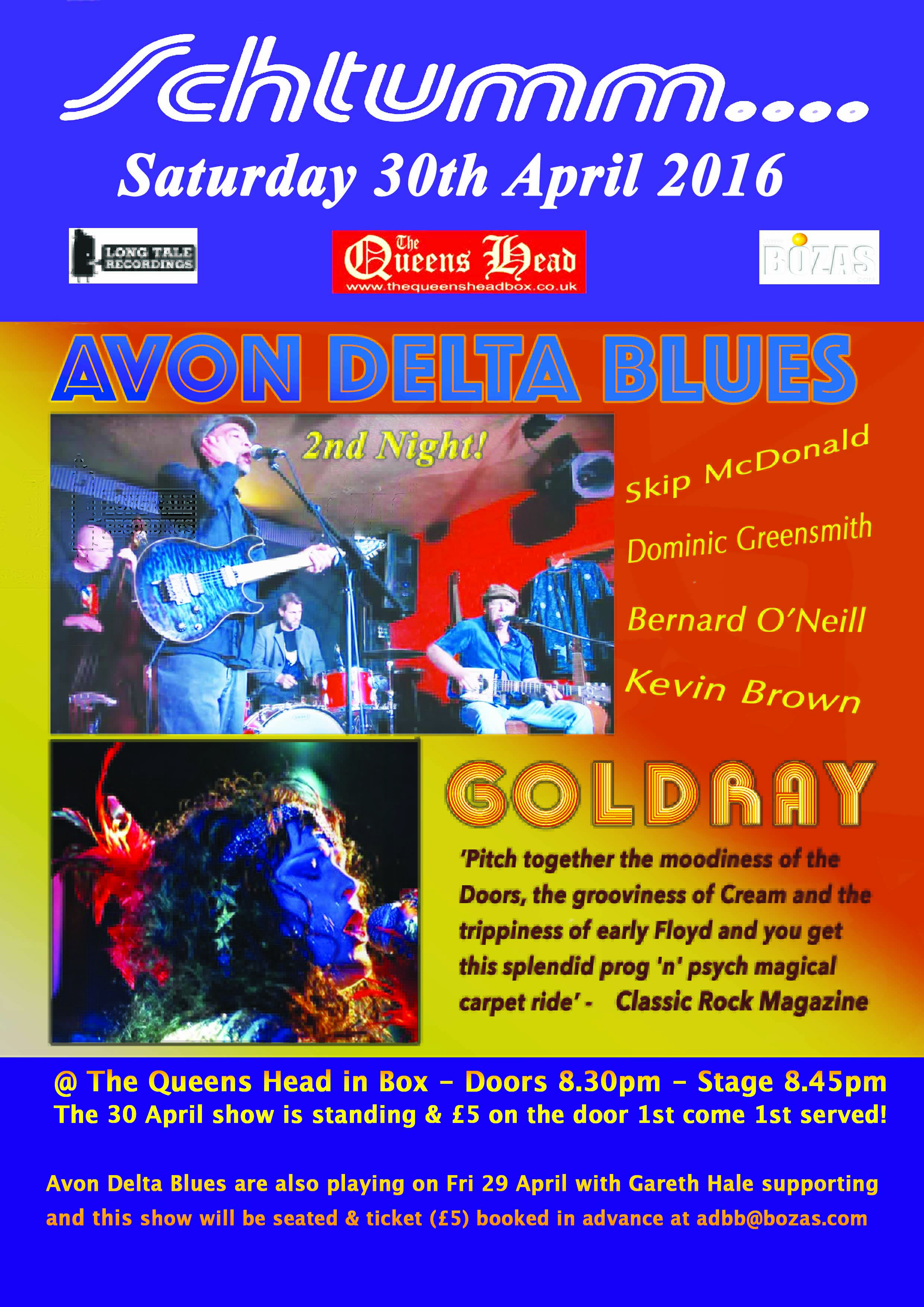