SCHTUMM…. is on Friday 26th August at the The Queens Head, High Street, Box SN13 8NH

We have two remarkable artists for August: Joni Fuller and Emily Maguire welcome to Schtumm…. ! 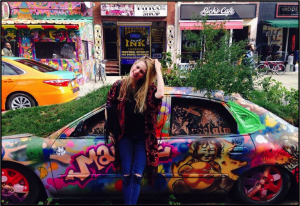 Joni’s first solo performance was aged 12 at the Montreux Jazz Festival. Since then she has honed her craft the traditional way, performing extensively across the UK, mainland Europe and North America.

Joni is the only UK alumna of Phil Collins’ Little Dreams Foundation and an unprecedented double winner of the ‘Make it Break it’ song writing contest, judged by Chris Martin and awarded by Sir Paul McCartney’s Liverpool Institute for the Performing Arts. 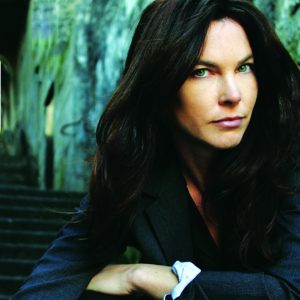 EMILY MAGUIRE is best-known for her strong, thought-provoking lyrics and supremely expressive vocals, Emily Maguire’s songs have been played regularly on Radio 2 and have won her fans across the globe.

Originally from London, Emily spent four years living in a recycled shack on a goat farm out in the Australian bush where she made goats cheese to finance her music. Following the release of her critically acclaimed albums ‘Stranger Place’ and ‘Keep Walking’, Emily returned to the UK touring extensively with some of the world’s great singer-songwriters including Don McLean, Eric Bibb, Paul Brady, Dennis Locorriere and Roddy Frame.

“Emily is truly ‘a talent to be reckoned with” (R2 Magazine).

“Emily’s voice is extraordinary, soft, compelling and there is a definite sense of emotion that draws you in.”

Welcome back to Schtumm after Summer break. We hope you had a great summer and here is a great way to start September.

I have been waiting for this one for months. We wanted a female singer songwriter evening and started looking out for artists that brought something special. I grew up listening to Linda Ronstad, Emmylou Harris, Joni Mitchell. So I wanted someone in that vein. Great songs, great playing and daring to be different. It took us a long time to find 2 complimentary artists that fitted the brief.

I am going to really enjoy the evening. I think you will too. 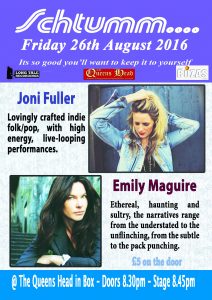